Do you have too many servers to manage manually, but not big enough for puppet/chef? Want an interactive feel while still deduplicating effort across 3-10 servers? Inspired by commando.io, this is a commando.io alternative with the following features:

Check npm to see if there's a more recent version than from here. 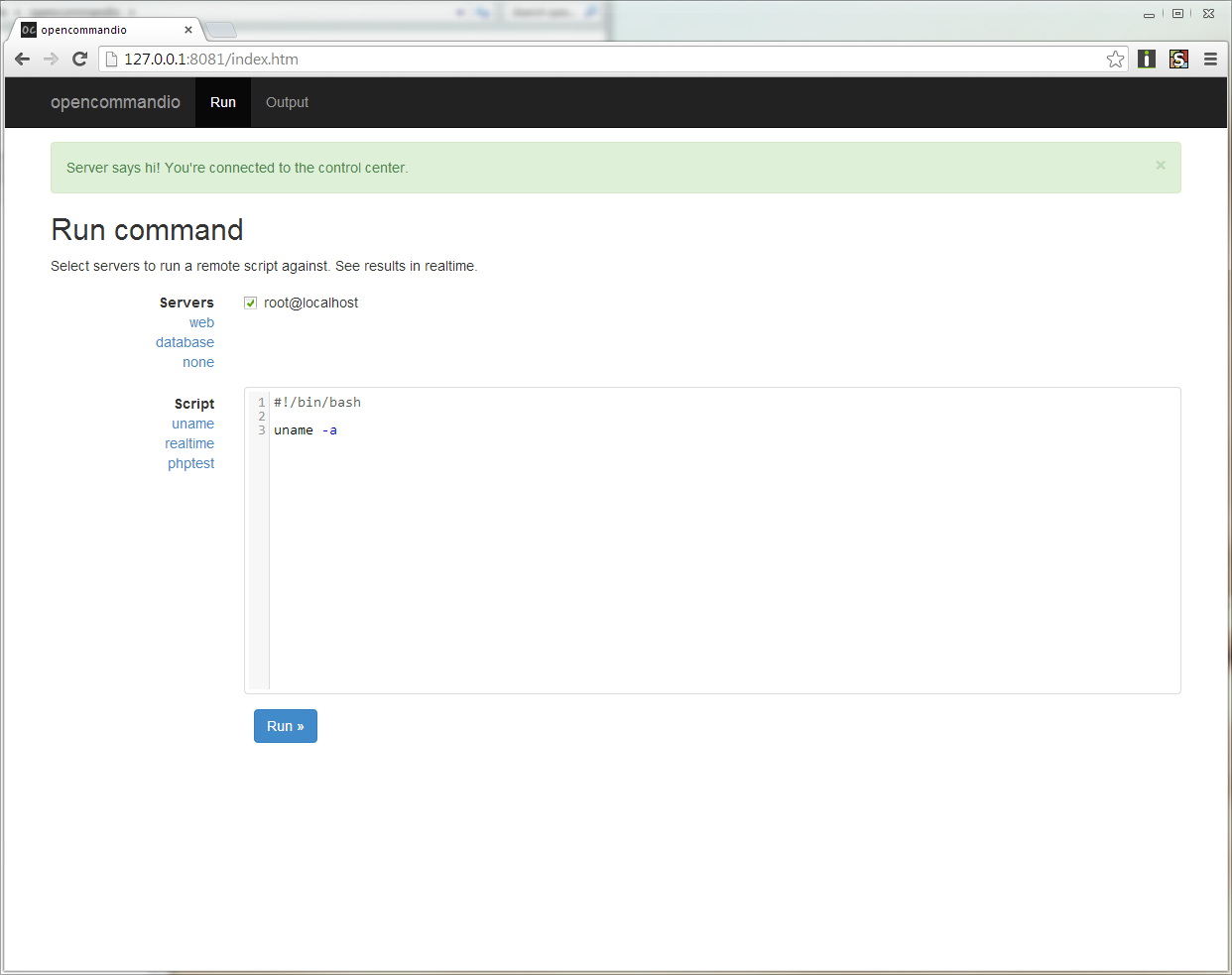 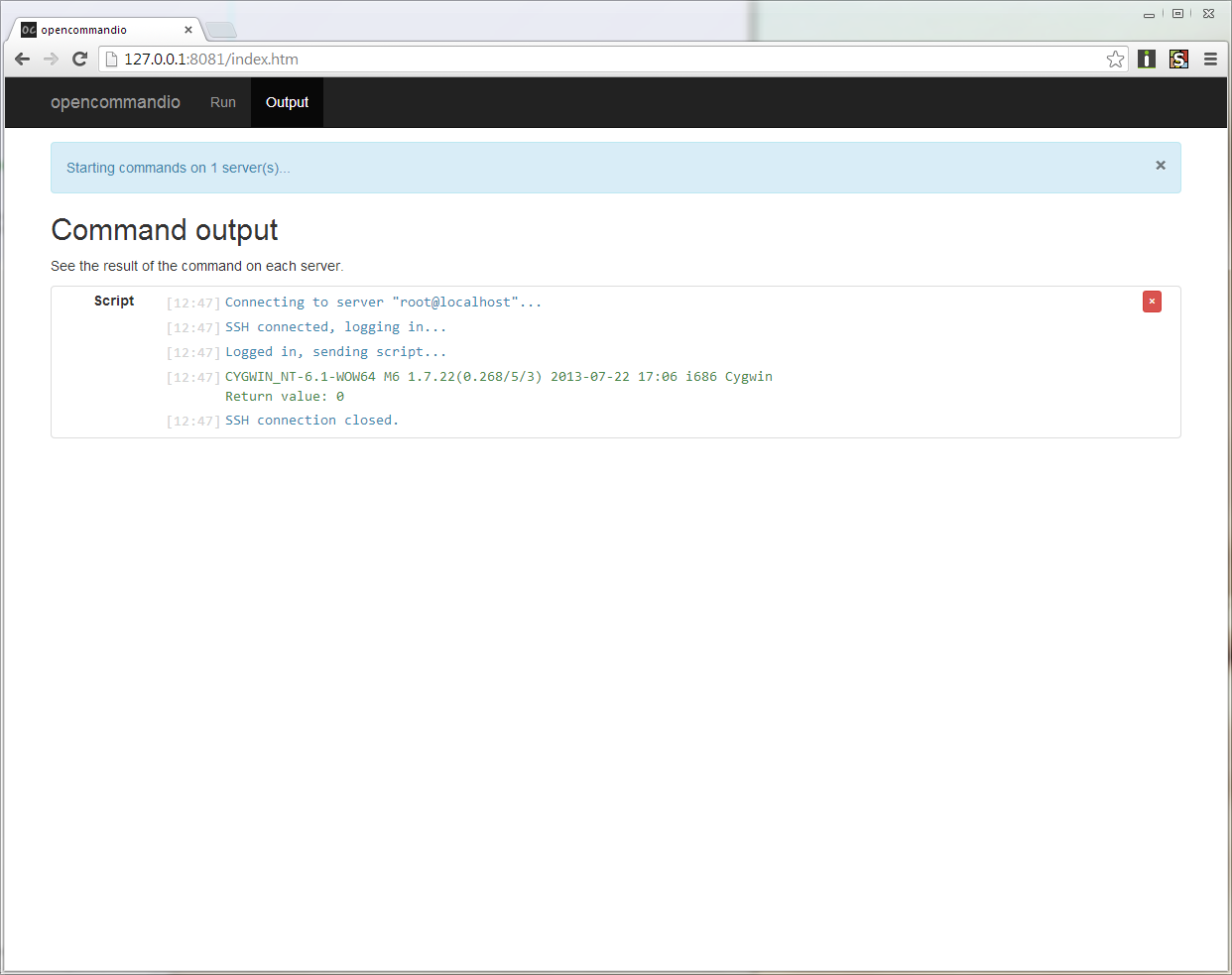 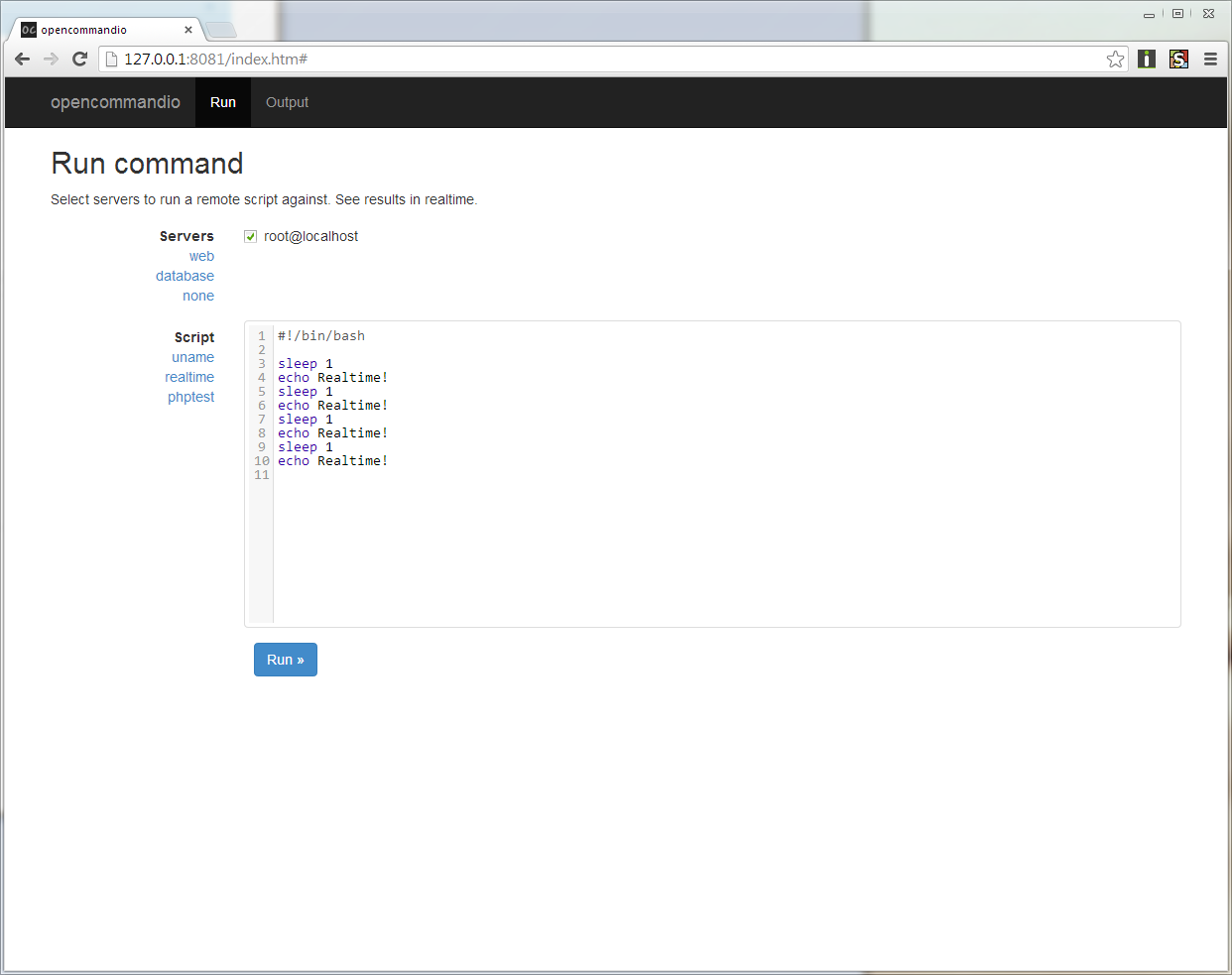 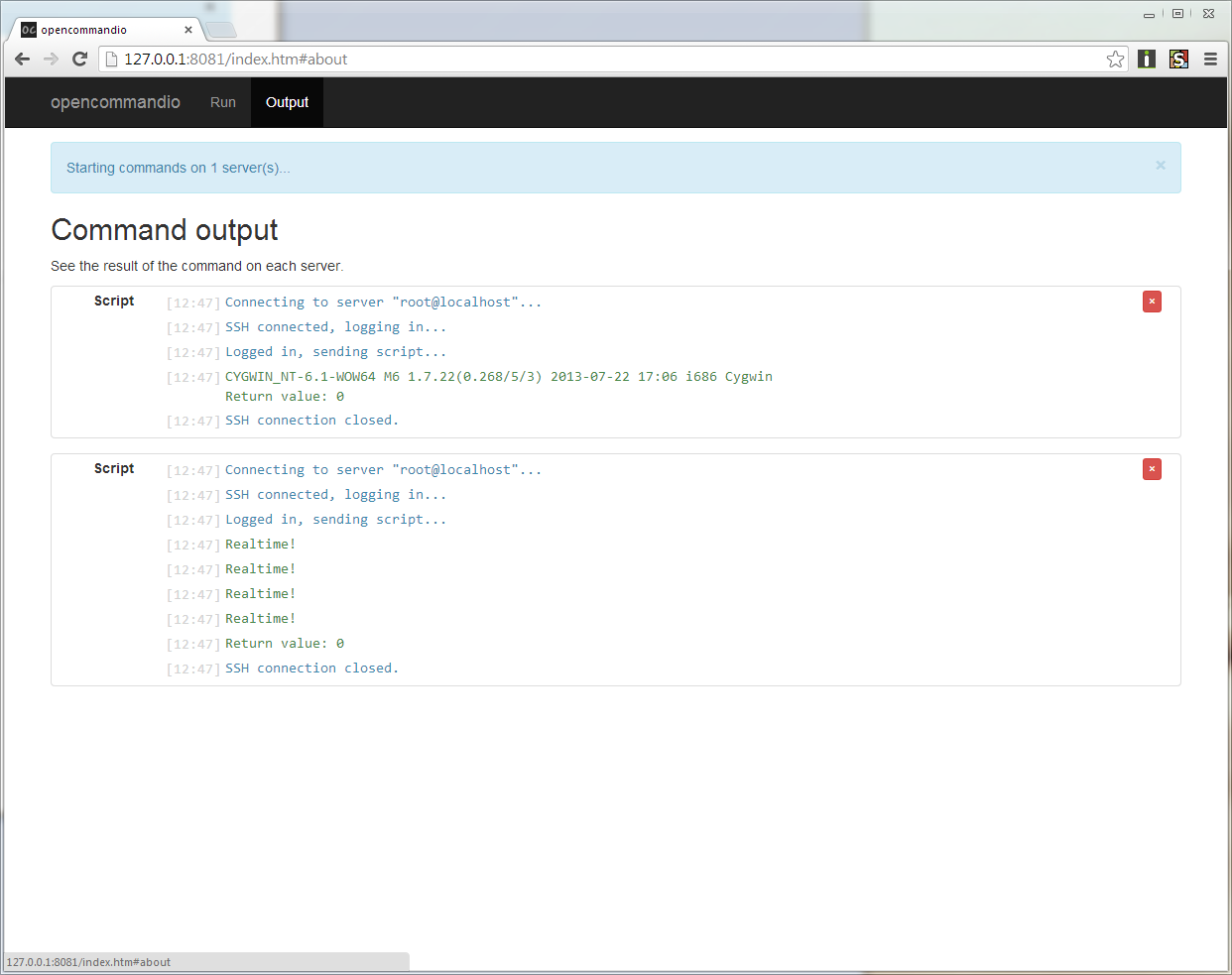