Yorhel's official statically linked binary works fine on Android, but it's cumbersome to find a free rwx mount to run it from, and configure persistent settings storage. This one-click app solves that small annoyance.

Android puts the zoneinfo data somewhere unexpected, so ncdc may be forced into UTC.

The above few bugs would be fixable with a chroot, but that requires root access, and if you have that this app is unnecessary. They would also be fixable by recompiling ncdc against android's libc. 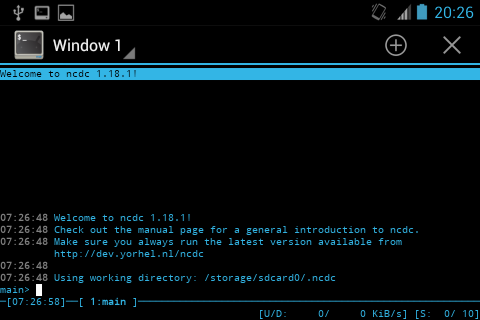 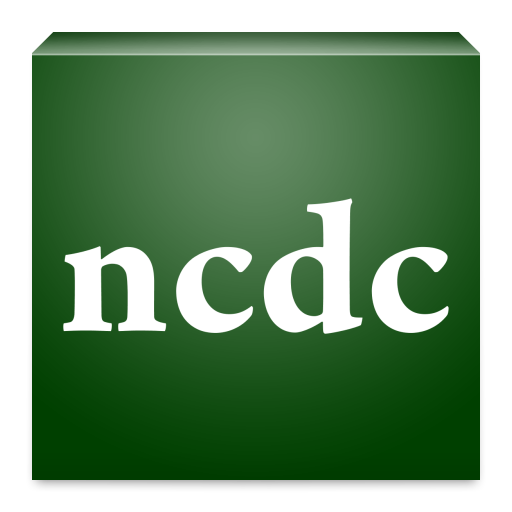